Feeling unmotivated and listless after a year of pandemic? That’s languishing

What is languishing and how can you deal with it?

Friends and clients I’ve been speaking to over the past few months have all been reporting similar feelings: a lack of motivation, difficulty concentrating, a lack of excitement for the future. It’s no surprise, considering the difficult and disruptive year we’ve all had. If you’ve been feeling the same, there’s a word for what you’re experiencing: languishing. A recent New York Times article by psychologist Adam Grant called languishing ‘the dominant emotion of 2021’. So what is languishing, and how can we deal with it? 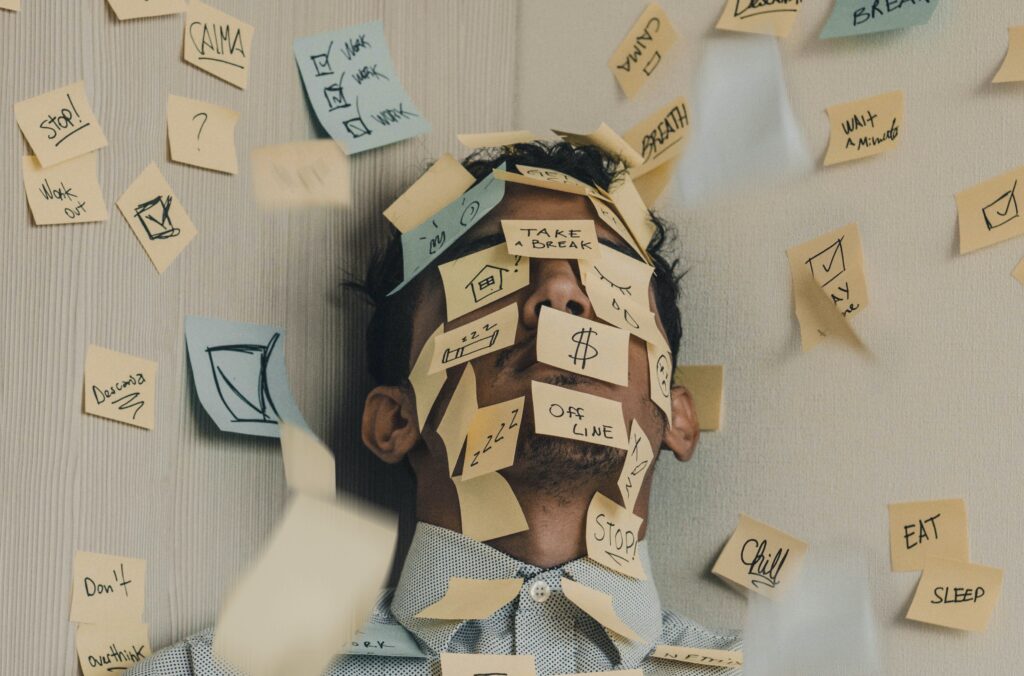 A study in the Journal of Health and Social Behaviour defines languishing as the absence of mental wellbeing; the mid-point on the spectrum between depression and flourishing. It’s a sense of stagnation, an inability to feel excited about things to come, often resulting in feelings of lethargy, indifference, lack of focus and low mood.

The term languishing was originally coined by sociologist Cory Keyes, who observed that there were many people who weren’t depressed, but who also weren’t flourishing. His research suggests that those people suffering from languishing were more likely to experience anxiety or depression down the road; so while there’s nothing to panic about if you’re experiencing these feelings, it’s worth addressing them.

The knock-on effects of a global pandemic

For many people, the past year has been filled with ups and downs: worries for the future, job changes, anxiety, grief and uncertainty. Experiencing so much turmoil in a short space of time leads to emotional burnout, when our fight-or-flight reactions have subsided but left in their place emotional exhaustion. If you’re experiencing these feelings, know you’re not alone – it’s completely normal to be feeling out of sorts after such a difficult year, and accepting and recognising those feelings can be really helpful.

Once you put a name to it, you can deal with it

Acknowledging what you’re feeling is the first step – as we say in NLP, once you’re aware of something, you can influence it. It may be that you don’t want to change it, or you’re not ready to, and what you really want to do is lie on the sofa and watch TV; but at least by acknowledging your feelings, and choosing to rest instead of take action, you’re making an active choice rather than letting your exhaustion make them for you.

How to combat languishing

In his New York Times article, Adam Grant suggests finding a state of “flow” is the best way to combat feelings of languishing. Flow is that state of focus and absorption when you’re immersed in a task, and your sense of time and self fade into the background. You might have experienced it when absorbed in a project at work, or when doing a puzzle, going for a run, watching a film or reading a good book. Flow takes us out of ourselves, and allows us to take satisfaction from an experience where our attention is fully focused.

Finding space to concentrate on something can be challenging if you’re working from home, looking after children or dealing with other distractions. The best way to find a state of flow is to create a setting where it can flourish, which requires setting boundaries. Give yourself a couple of hours in the morning or afternoon where you’re not checking emails, your phone is on silent, and whoever’s at home or at work knows not to disturb you. Avoid switching from task to task, and try to give yourself the space to concentrate on what you’re doing.

If you’re feeling directionless or uncertain about the future, try taking some time to make a plan for the year ahead. What do you want to get out of your life? What would you like to achieve and how will you get there? It might be helpful to think about coaching sessions, which can provide direction, help you set goals, and help you achieve them.

To chat to us about coaching with Evolution, get in touch, or have a look at our online courses, which offer guidance on goal setting, managing your time, and managing stress.