Stoptober is a great time to stop smoking: it’s likely that friends, colleagues or other people you know will be stopping too, so you’ll have moral support from someone who knows how difficult it can be. The internet is flooded with all sorts of resources, helpful tips and encouragement during Stoptober, which will help you feel that you’re not alone.

Change the way you think about smoking

Stoptober works by changing the way you think about your behaviour. It’s re-framing the idea of quitting: instead of telling yourself ‘I’ll never smoke again!’, with the resulting sense of despair or loss that comes with it, you’re just committing to stop smoking for the month of October. It’s a much more achievable goal and therefore the success rate is much higher. If you’ve tried quitting smoking before but the idea of giving up forever has just been too much to bear, then just quitting for a month is a much more manageable goal to set yourself.

It’s much easier to start something if you don’t feel like you’re committing to an enormous undertaking. It works with all sorts of things that aren’t as bad as we thought once they get going: if you want to go for a run but the idea fills you with dread, tell yourself you’ll head out for five minutes and then turn back. Chances are, once you’ve got started, it’ll be much easier to keep going.

You might feel apprehensive or reluctant at the idea of stopping smoking – after all, it’s a difficult thing to do, which you’ll know if you’ve tried it before – but it can help to focus on the positive outcomes, rather than the difficult of the task in hand. When you quit you’ll start saving a significant amount of money immediately (try calculating how much you’d save if you didn’t smoke for a year): you could put that towards a holiday, or something you’ve always wanted but haven’t been able to afford. Being free of the need to smoke gives you freedom: smoking can be inconvenient, when flights, long meetings and long journeys become awkward when you’re planning your next cigarette.

Time to try something new?

If you’ve tried quitting smoking before and it hasn’t worked, maybe it’s time to try something new. If cold turkey, patches or nicotine gum didn’t help you, why not try hypnotherapy? For many people hypnotherapy is the solution that really sticks when it comes to quitting smoking – you’re not just trying the same old methods that haven’t worked before, but changing the way you think about smoking completely, giving yourself a real chance at freedom.

To talk to Martin about hypnotherapy for help quitting smoking, get in touch. 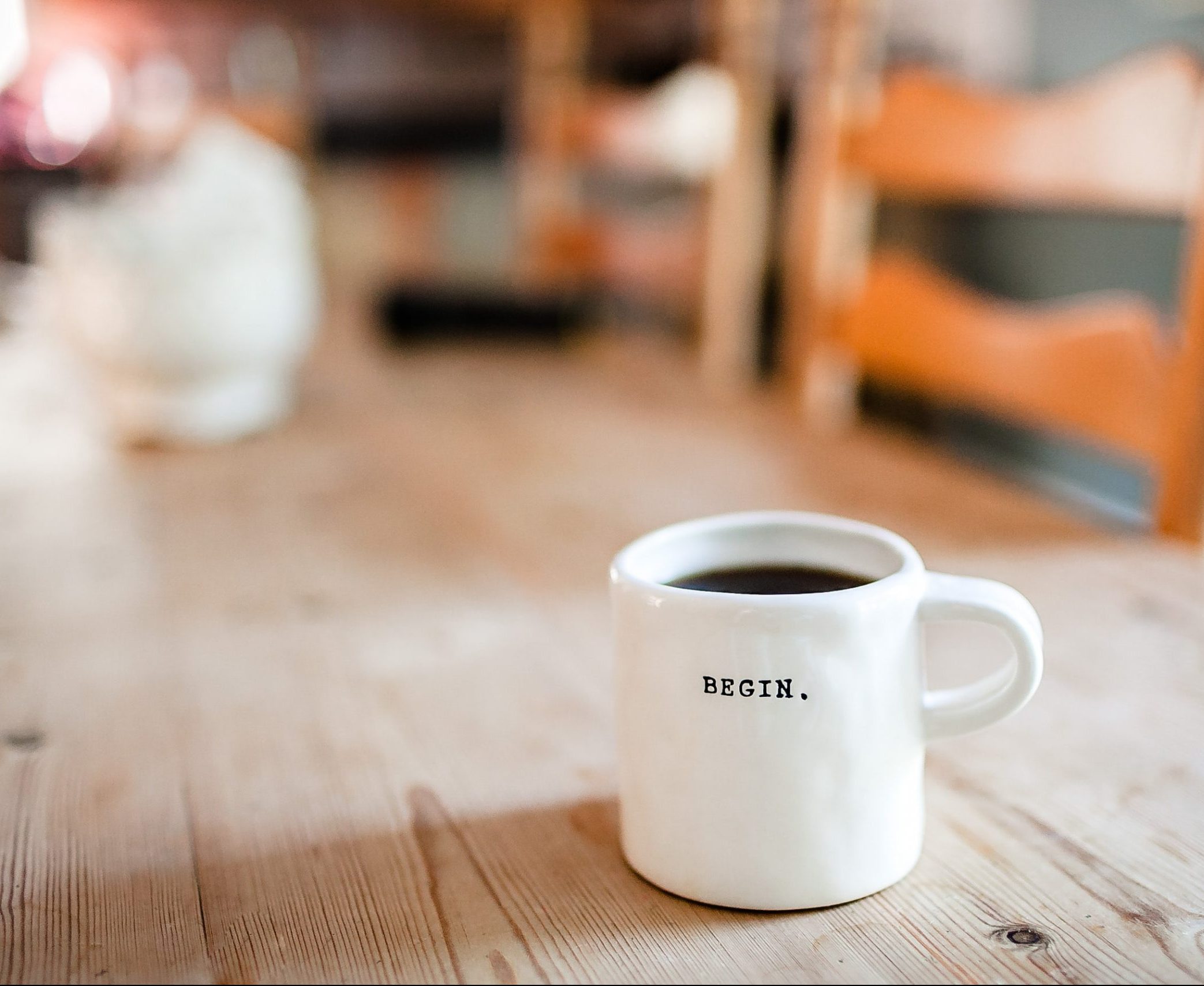 Sign up to get access to our exclusive goal-setting toolTired of setting goals that don't stick? Try our tool with a track record of getting results.

It's helped people run marathons, change careers, achieve big financial goals - to name a few. It's designed to help you become the best you you can be.

Sign up to try it, and we'll also send you occasional emails with free downloads and useful resources on topics like stress management and overcoming limiting beliefs.